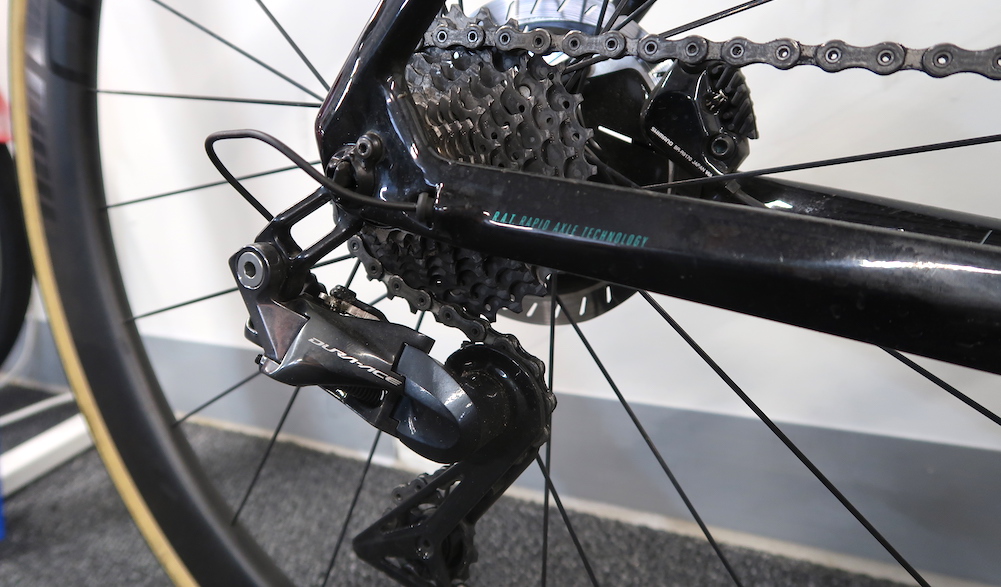 Let’s take a look at gear systems. Specifically, the difference between electronic vs mechanical gear systems.

The “Big Three” bike part manufacturers each have an electronic gearing system:

There are, of course, the pros and cons of electronic gear shifting.

Both systems are affected by chain and cassette wear as well as the derailleur hanger being straight and aligned correctly. So, regardless of which system you run, it does need servicing!

If your bike is due for a service you can book in at 1 of our 3 hubs, Monday to Friday.

Did you know that Good Cycles Members get 20% discount on parts and accessories?

Get a membership today!


100% of your purchase goes toward achieving our mission of empowering young people facing barriers to work by offering them employment pathways.

Good Cycles in your inbox

Join our mailing list to be the first to hear about Good Cycles news, events, offers and more!