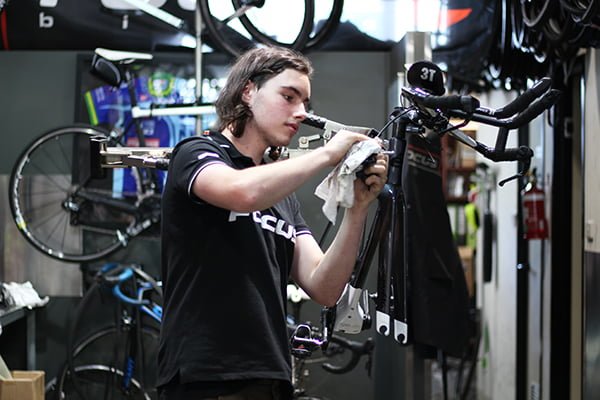 Dylan began his journey like many of Good Cycles’ social program participants, entering the Pedal Empowerment Program (PEP) after a lengthy period of unemployment.

Dylan contacted us directly, writing a letter that told us about his passion for bikes and the bike industry. His employment coach at West@Work (a Jobs Victoria Employment Network provider) finalised the referral. During his time in PEP we saw plenty of potential in Dylan and, after the program’s completion, he went straight into a Good Cycles workplace-based traineeship. Unfortunately, while riding his bike to his first day of work, Dylan had a fall and shattered his collarbone, placing his traineeship on hold for six weeks.

As soon as he was able, Dylan was back at Good Cycles eager to get started and put the accident behind him. While he was undertaking some job search coaching with our team, we received a call from a Brighton-based bike store looking for a junior mechanic. Jack, the owner of Bikes@Brighton, was after someone who had a good introductory knowledge of bikes and was eager to learn more. He wanted to give back and mentor a young person who would otherwise find it difficult to break into the industry.

Good Cycles supported Dylan’s application for the role and helped him prepare for the interview. Our Transitional Employment Manager Belinda was there every step of the way for Dylan, but says that ultimately it was Dylan himself that won the role, “he showed Jack that he had a desire to learn, that he loved the industry and that, given the chance, he could put his mind to anything.”

While Dylan is very modest about what he does at Bikes@Brighton, “servicing bikes and helping out with retail”, Jack is much more open – “he’s selling himself short! Dylan is very proactive in the retail space, providing great customer service and advice, as well as doing plenty of behind the scenes stuff such as managing products in the system.” He says that Dylan still has much to learn on the tools, but he can see that given time and training, he will be a great mechanic.

Dylan is now working at Bikes@Brighton three days a week and is loving his new role. The team at Good Cycles are thrilled that Dylan has found such a supportive workplace where he can continue to learn and grow. Dylan says that he couldn’t have done it without the support he found through the PEP program and our team, which helped to “build my confidence back up again and give me a new, positive outlook on life.” 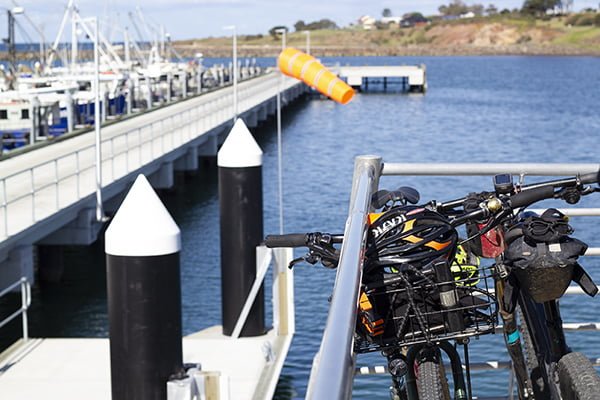 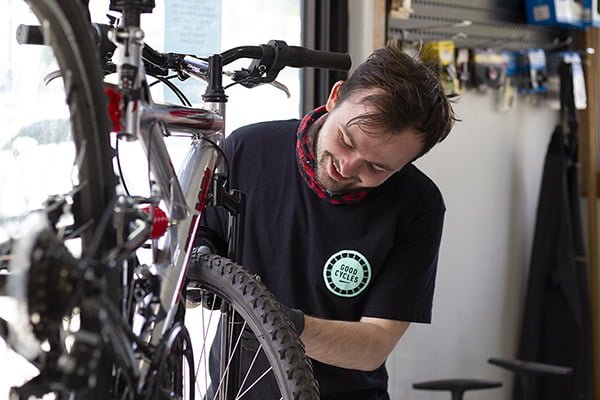 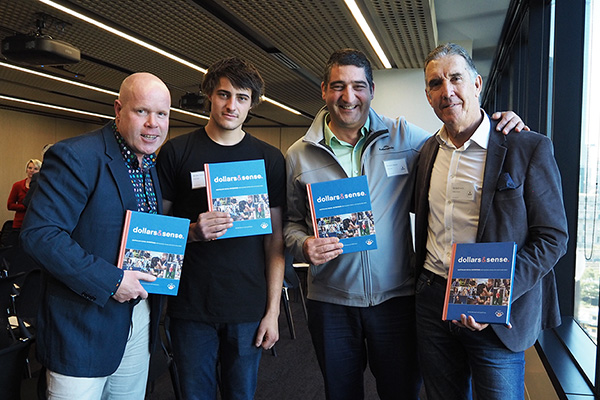